Golfer shows he has not lost touch with his fans after spending $500 on free food.

Former Masters champion Bubba Watson, happy to find a place for a late bite during the Bridgestone Open, showed his appreciation by treating 60 fellow diners to a meal.

Watson had posted a second-round 69 to move to four-under-par in the World Golf Championships on Friday before heading out to dinner.

Upon arrival the Chipotle Mexican Grill, the 2011 Augusta National winning hero handed $500 cash to the waitress and told her to inform anyone coming into the restaurant he was paying.

When Watson and last year’s US Open champion, Webb Simpson, got up to leave, Watson was handed a bill for $497.76.

Without hesitation, Watson pulled out a further $100 and told the waitress to keep the change – $102.24.

“It’s just fun to do and I don’t mind giving back,” Watson said. “I’m always in there and all the fans here this week are going in there and seeing all the golfers.”

Watson said he might make a similar gesture “four or five times a year”.

“I call myself a Christian, so the Bible tells us to give and help others and love everybody,” he said. “Given we’ve been late finishing this week it’s just great to go to Chipotle’s and be served pretty quickly.”

Chipotle wasn’t the only local haunt to attract golfing luminaries this week.

Staff at a local Starbucks outlet in Akron were thrilled when Tiger Woods dropped in early Saturday morning for a caramel latte.

Woods left his receipt and the staff snapped it up and soon had a picture of it on Twitter. 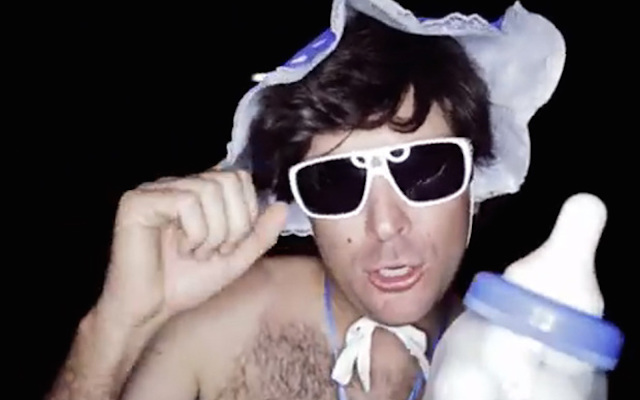 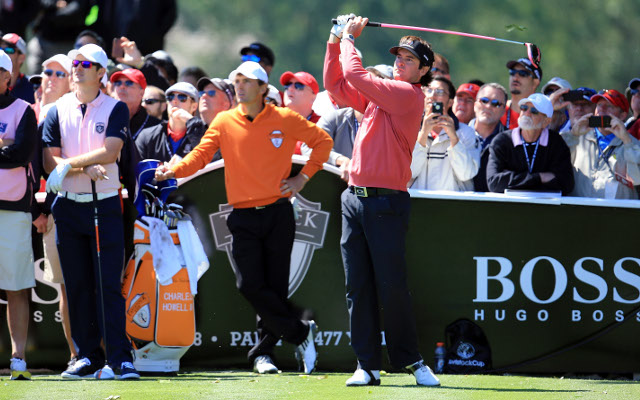