Former Olympian Bruce Jenner has reportedly been involved in a fatal car collision which has left one woman dead.

The 65 year old is alleged to have smashed his vehicle into the back of a white Lexus which caused it to veer into oncoming traffic and cause a four car pile-up with witnesses also claiming that the driver of the car died at the scene.

Jenner himself appeared not to have been harmed in the incident which saw eight other people injured as well as the fatality.

Jenner has been quoted by TMZ as saying he was being chased by five paparazzi photographers when the incident occurred after coming under intense media scrutiny following his announcement he will begin gender reassignment surgery.

An eye witness to the incident, Nano Esquivias, tweeted a picture from the scene with the caption: “Bruce Jenner in bad accident on PCH in Malibu. He’s aight, but others involved not so much,” reports the Daily Mail.

Jenner is perhaps more well known now not for his sporting prowess but for his marriage to Kris Jenner, the mother of Kim Kardashian. 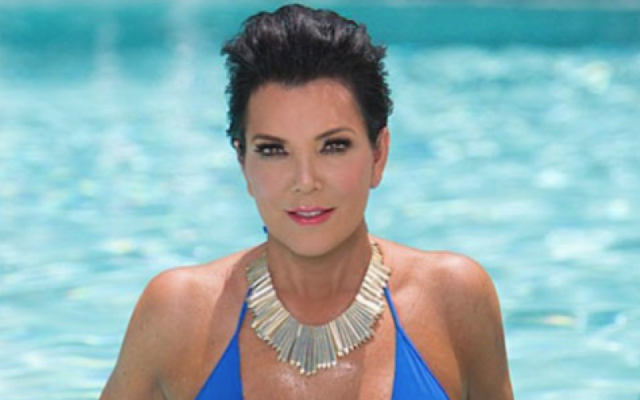