Running back Maurice Jones-Drew spent the majority of his nine-year career with the Jacksonville Jaguars before spending his last season with the Oakland Raiders.

The former UCLA running back began to decline in the 2012 season though as he battled injuries throughout his career, and a Lisfranc injury put him on injured reserve.

The 29-year-old bounced back in 2013 with an 800-yard rushing season before seeing a minimal role with the Raiders in his final year.

THIS JUST IN: Former Jaguars and Raiders RB Maurice Jones-Drew announces his retirement after 9 seasons in the NFL. pic.twitter.com/2t4TfjUCYl 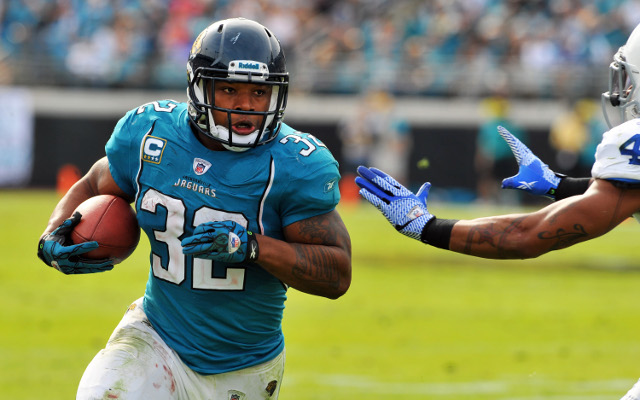