Carney will attempt to resurrect his career with the French-based club after being sacked by the Cronulla Sharks and de-registered following what was the latest in a number of off-field indiscretions.

His contract with the Dragons is yet to be finalised by the Rugby Football League, but Dragons officials are confident it will be a mere formality.

“We received the agreement for his agent today and we are now waiting for the green light of the RFL who will, I’m sure, register Todd,” Dragons chief executive Christophe Jouffret said in a statement.

Carney’s five-year $3 million contract with the Sharks was torn up mid-year after a photo of him urinating in his mouth went viral on social media.

The 28-year-old played for three different clubs in the NRL – Canberra Raiders, Sydney Roosters and Cronulla – and was de-registered twice by the NRL. 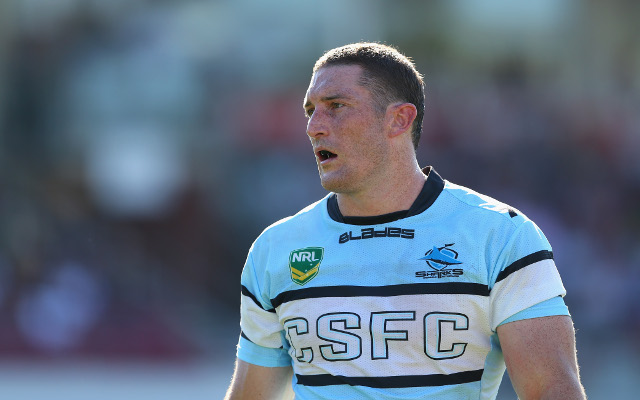