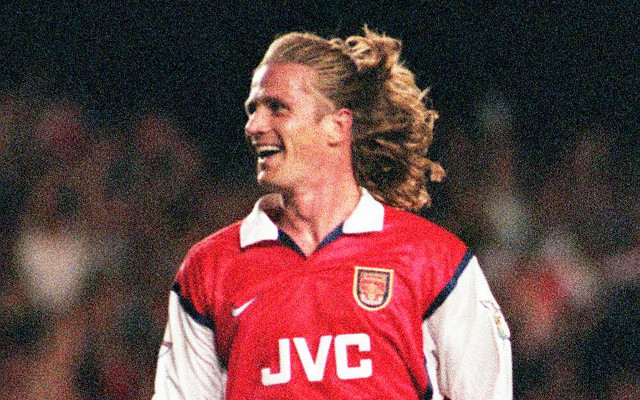 The French enforcer left for the Nou Camp alongside Overmars in the summer of 2000 and after enjoying a fine three years at Highbury, in a tale similar to his Dutch compadre, injury robbed him of any sort of consistent success in Spain.

At Barcelona he was moved back into defence, and suffered a rash of niggling injuries; as a result, he failed to settle and could not hold down a regular place, even claiming that coach Llorenç Serra Ferrer didn’t even know what position he played when he joined the team.

Lasting only a year, he returned to London with Chelsea the following summer for £7.5m, which made the club a £500,000 profit.