New South Wales Origin coach Laurie Daley is not taking any risks when it comes to injury in the lead up to the third and deciding game of the series after naming a 20-man squad.

The big changes are the inclusion of the Sydney Roosters Boyd Cordner and Newcastle winger James McMancus as cover for Greg Bird (ankle) and Jarryd Hayne (hamstring) respectively.

NSW captain Paul Gallen (foot) is also under an injury could and his place will be taken by Game II prop Aaron Woods if needed.

Daley said Cordner’s selection was based on his form at club level with the Roosters, with the backrower being one of the best in the NRL in recent weeks.

“Boyd is someone we identified as being an up-and-coming player,” Daley said.

“He has been playing some really good footy at the Roosters. He can play tight or on an edge.

“He will come in if Bird is no good. Boyd has been playing with a successful side this year.

“He is in-form and when you pick players for Origin you want them in-form.

“I am sure he wouldn’t let anyone down if given the opportunity. Boyd will be up to the task.

“We have named these players as cover but anything is possible.” 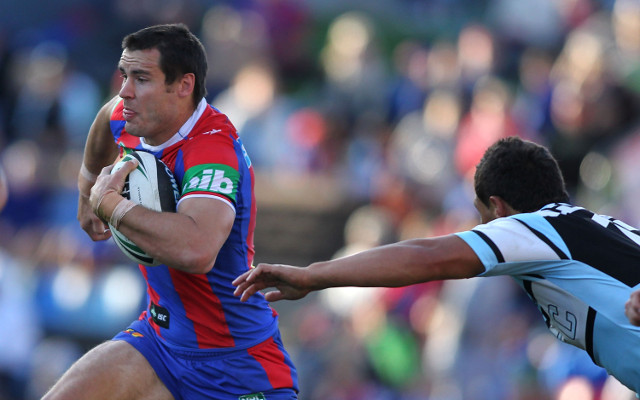 Hayne is hoping to be completing running drills by Wednesday ahead of the game a week after, with Daley to include McManus as often as possible in team sessions, in a bid to get him up to speed with the game plan.

“We will speak to Jarryd (today) and liaise with our medical staff to see where he’s at,” Daley said.

“We will make a decision then.

“James has been in good form for Newcastle and has been in Origin before. He is a very reliable player and would do a good job if required.”

New South Wales were victorious in game one of the season 14-6 before Queensland hit back with vengeance to send the series to the final and deciding game at ANZ Stadium.