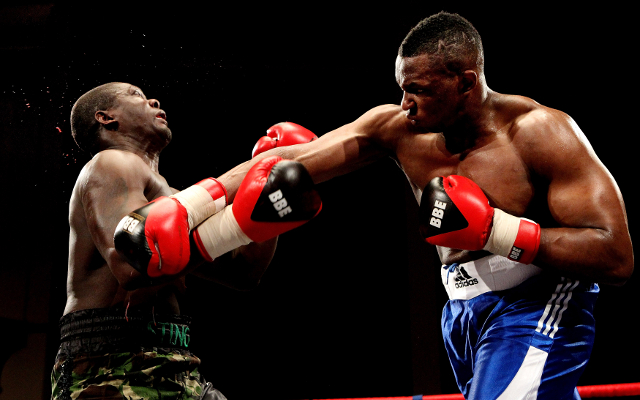 There is history between these two as Whyte dropped and then defeated Joshua during their clash as amateurs. If ‘AJ’ is capable of being rattled, then it appears to be his old foe that gets that reaction out of him.

Whyte has been impressive since returning from his ban after testing positive for a performance-enhancing drug, and he has quietly gone about his business to move to 14-0 in his professional career with 11 KOs.

The Brixton native insists that he would apply pressure and knock his fellow Brit out if they met again in the ring, and he is certainly on the list of possible opponents.