READ MORE:
Hearn says Kessler option for Froch: Rivals and friends could be set for third fight.
Kessler linked with DeGale talks: Unlikely given low ranking by IBF.
Kessler in talks over Ward rematch: Dane wants another chance at SOG.

Former WBC and WBA super-middleweight champion Mikkel Kessler has confirmed that he is retiring from the sport on his official Twitter account.

Kessler turns 36 next month and hasn’t fought since losing in his rematch with Carl Froch back in 2013, and with no appealing fights on the horizon he has opted to hang up his gloves.

“Thank you for supporting me through out my career. It has been an absolute pleasure stepping into the ring, home as well as abroad,” the post read on Twitter.

The Dane has been linked with a rematch with either Froch or Andre Ward, but nothing has materialised as Froch looks set for a summer bout against Julio Cesar Chavez Jr in the summer if he opts to return to the ring in the summer after recovering from an elbow injury,

Meanwhile, Ward has been inactive for a significant period of time due to promotional issues, and so it is unlikely that the American would step straight in with Kessler.

As a result, the veteran fighter has taken the decision to retire, although he did reveal to Danish newspaper Ekstra Bladet that he was only interested in fighting “the best of the best” and if a possible bout with either Froch or Ward could be made in the future, then he would consider a return.

“I’ve spent a lot of time considering the fight offers I have received over the past six to eight months. When it came down to it, none of those options were enough to motivate me to get up to the level needed to step into the boxing ring again,” he said.

“I’m mentally stopping my career and will try to move on, but if an incredible offer comes from one of them (Froch or Ward) then I’d be ready.”

The Viking Warrior’s career spanned 17 years and he put together a 46-3 record (35 KOs) with his three defeats coming against Froch, Ward and Joe Calzaghe. 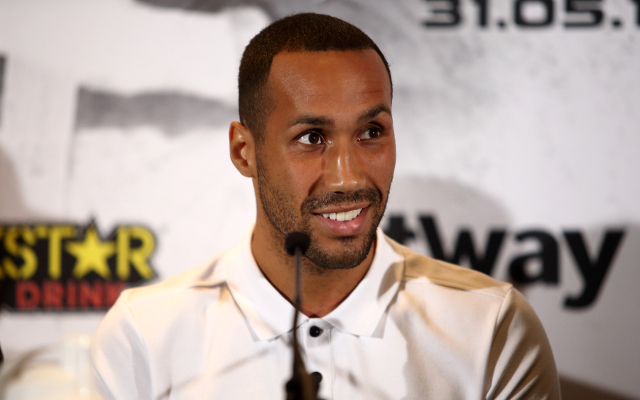 Andre Ward and Mikkel Kessler in talks over rematch 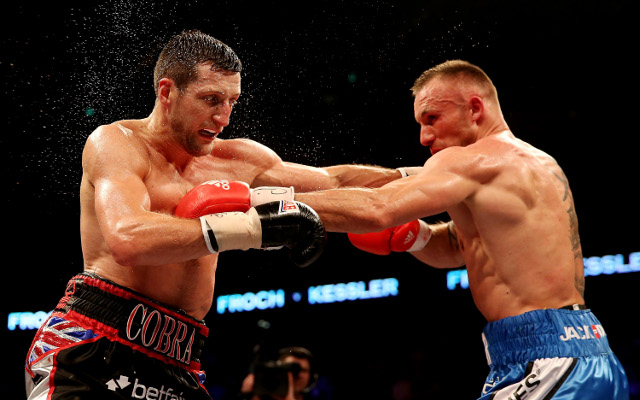