50 Cent’s foray into the world of boxing promotions has fallen short as his company, SMS Promotions, has filed for bankruptcy.

The rapper and entrepreneur is an avid fan of the sport and will naturally have caught the attention of many with his presence at many of Floyd Mayweather’s press conferences and fights over the years.

While the pair had fallen out, it was reported prior to the Manny Pacquiao fight on May 2 that they had made up their differences and were speaking once again.

50, real name Curtis Jackson, started SMS Promotions back in 2012, and signed up the likes of Yuriorkis Gamboa, James Kirkland and Andre Dirrell to form an impressive initial stable.

However, they haven’t found their venture successful as according to court documents obtained by TMZ Sports, the company has now filed for bankruptcy even with their May 15 show bringing in some much needed revenue.

In the court documents filed in Connecticut, it is noted that the company has between $100,000 and $500,000 in debts, and they have made the decision that SMS is not sustainable.

Given his background knowledge and connection to the sport, Jackson had hoped to make it a successful part of his business portfolio as he has gone on from the music industry to establish himself as a well respected businessman.

However, it appears as though it may well have fallen short of his expectations and it remains to be seen what he does in the sport moving forward. 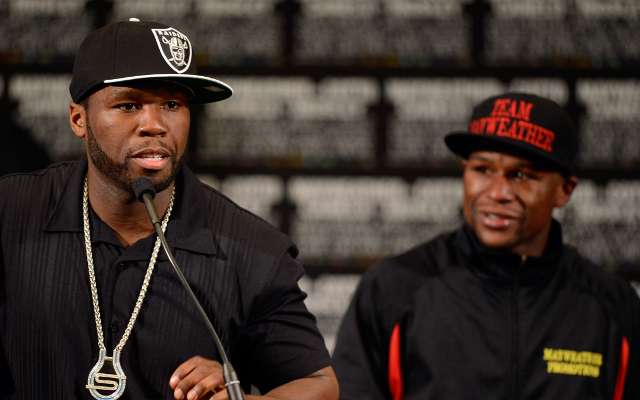 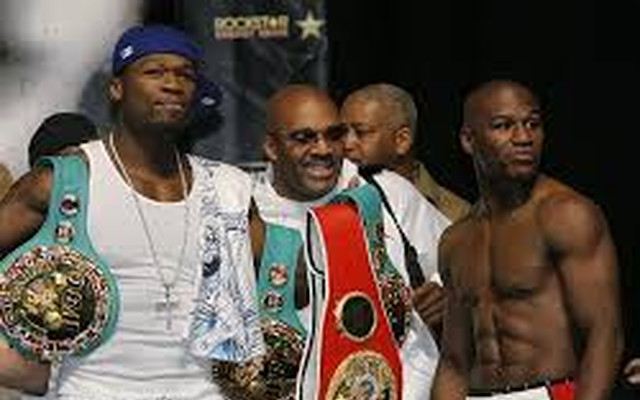 WAR IS ON! 50 Cent says Floyd Mayweather is scared to fight Manny Pacquiao