Bosnia & Herzegovina player ratings from their 2-1 World Cup loss to Argentina at the Maracana.

Asmir Begovic – 5.5
Wasn’t at fault for either of Argentina’s goals, and was rarely called into action.

Sead Kolasinac – 6
Was very unlucky to score an own goal in the opening stages of the game, but he recovered well and barely put a foot wrong for the rest of the match.

Emir Spahic – 6.5
One of Bosnia’s better players, Spahic looked comfortable in defence and for the most part kept Aguero and Higuain quiet.

Ermin Bicakcic – 6.5
Made an excellent clearance off the line to prevent Argentina from going 3-0 up, and was generally quite solid at the back.

Mensur Mujdza – 5.5
Got caught out a few times, but did a good job on Marcos Rojo. Wasn’t able to get forward much.

Muhamed Besic – 7
Rarely if ever gave the ball away and broke down plenty of Argentina’s attacks. Good performance.

Miralem Pjanic – 7
Along with Besic, was one of Bosnia’s better players. The Roma midfielder was composed on the ball and dictated the tempo for his side, but lacked the final ball that they so desperately needed.

Izet Hajrovic – 6
Nearly equalised with an excellent attempt when he cut in and fired off a ferocious shot which was saved by Sergio Romero. Overall, a good game from the Galatasaray man.

Zvjezdan Misimovic – 5.5
Did his job well in the first half, but began to fade as the match wore on.

Senad Lulic – 6
Very unluckly not to score after forcing a good save from Romero and linked up well with Edin Dzeko on a few occasions.

Edin Dzeko – 5.5
Struggled to get into the game and cut a frustrated figure up front. Had one half-decent chance which he sent well over the bar.

Haris Medunjanin – 5
Struggled to get involved.

Edin Visca – 5
Was busy when he came on down the right, but his final ball was lacking in quality.

Vedad Ibisevic – 6.5
Changed the game with his well-taken goal and caused some trouble for the Argentine defence. Did what he was required to do. 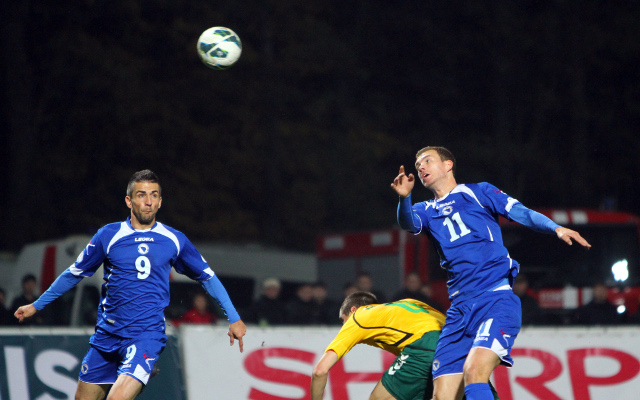 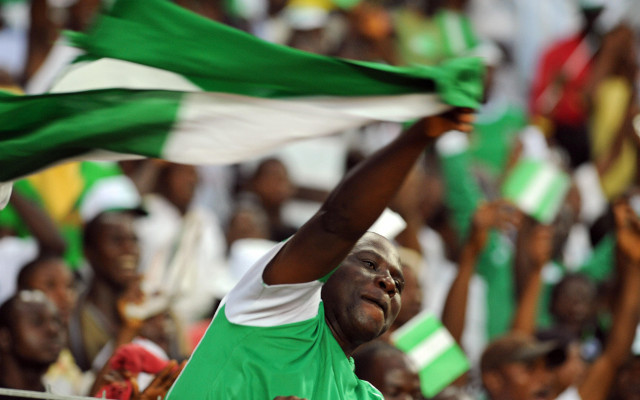 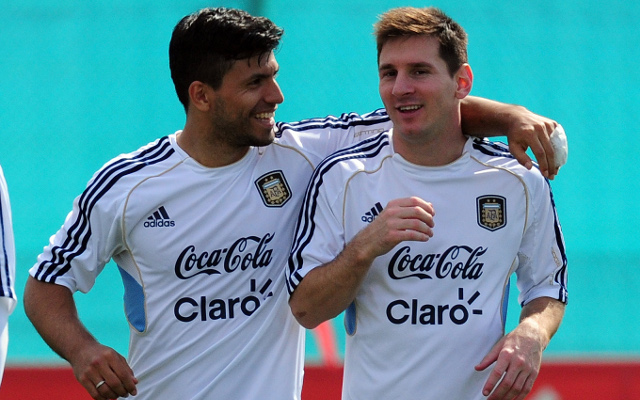