Fanatix rates the Arsenal players for their performances against Borussia Dortmund…

The Gunners were outclassed by their German opponents as goals from Ciro Immobile and Pierre-Emerick Aubameyang made it Borussia Dortmund 2-0 Arsenal and saw the Bundesliga side pick up a comfortable victory.

Made several fine saves and had no chance with the brilliantly taken opening goal. Came out too quickly for the second. 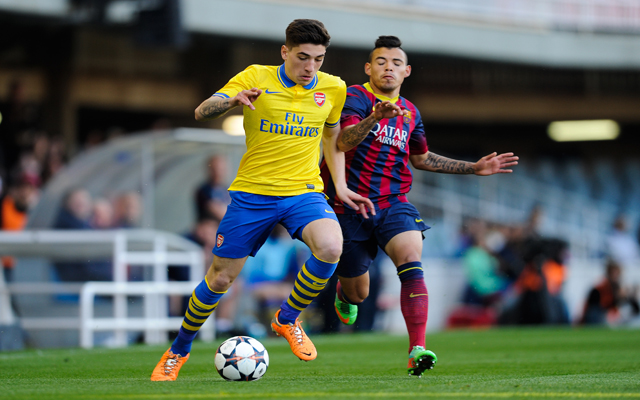 Harsh for the teenager to shoulder too much blame, but his inexperience was exposed against Dortmund’s quality.