Port Adelaide coach Ken Hinkley has signed a two-year contract extension, which will see him remain at the Power until at least the end of the 2018 AFL season.

Hinkley joined the South Australian club in 2012 and has overseen a revolution at Alberton.

He was named the coach of the year by his peers in his first season in 2013 and has since guided the Power to a preliminary final, where his side narrowly lost to eventual premiers Hawthorn.

Hinkley said he was pleased to extend his stay at the Power and couldn’t see himself anywhere else.

“I can’t imagine myself coaching another football club. I’ve only been here two seasons but it feels like I’ve been part of the Port Adelaide Football Club forever,” Hinkley said in a club statement.

“As a family we’ve just bought a house in Adelaide which means we want this city to be a long-term part of our life.

“My wife loves it here in Adelaide and my three children are very happy and content.

“This is my first contract extension here at Port Adelaide and hopefully there’s many more to come.” 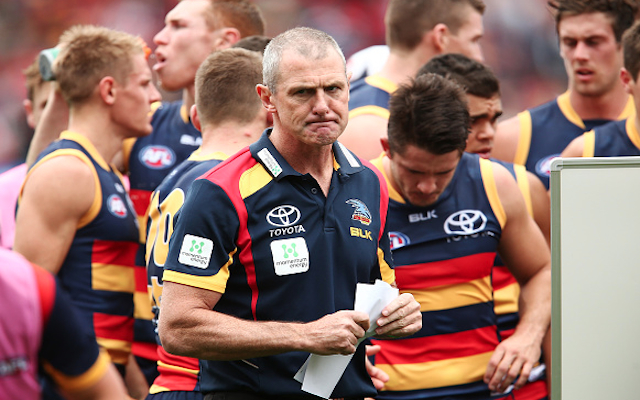