This EA Sports list of the fastest Premier League players seems to be missing something.

EA Sports have released some statistics showing the ten fastest Premier League players so far this season and the top speeds they recorded – but it is surprisingly focused on defenders and does not include the likes of Arsenal star Theo Walcott, Liverpool’s Raheem Sterling and lightning Chelsea winger Eden Hazard. 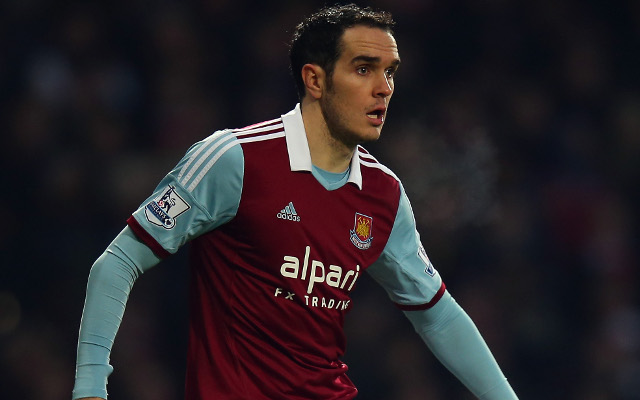