South Americans come face to face in the Uruguay capital in a match with high stakes.

Saturday sees arch-rivals Uruguay and Paraguay meet in Montevideo in a 2014 World Cup qualifier that neither nation dare lose.

Copa America champions Uruguay sit outside the automatic promotion places on goal difference but would have been expecting a smoother ride to the finals in Brazil given their recent tournament performances.

With the top three sitting pretty, Uruguay are in a battle with Venezuela, in fourth, and Chile, also on 12 points, for the final automatic berth.

It was not the kind of struggle coach Oscar Tabarez would have expected having reached the semi-finals of the last World Cup in South Africa and followed that up with their record 15th Copa America title a year later in Argentina.

In fact, they had started the qualifying campaign in fine style but just one point, and three thrashings, in the last four matches has seen them plummet, while piling the pressure on Tabarez.

They will at least be glad to be playing at home given their last three away matches saw them leak 11 goals while mustering only one.

Yet their troubles are more than overshadowed by their northern neighbours.

The only team to have performed better than Paraguay at the last two major tournaments was Uruguay, yet Gerardo Pelusso’s team currently sit rock bottom of South American qualifying.

Paraguay reached the quarter-finals of the last World Cup and then lost to Uruguay in the Copa America final in 2011.

But their fall from grace since then has been alarming, something that has not been lost on Uruguay forward Luis Suarez.

“They’re going through a complicated period and aren’t the Paraguay that everyone expected,” he said.

“But we mustn’t forget that they have a great coach and are coming off a victory.

“We need to be intelligent and try to play on their anxiety.”

Although the points distances aren’t huge, Paraguay still face an uphill battle to qualify for next year’s finals.

Bottom on seven points they are five points behind Venezuela with just seven matches left.

With victory essential added to the historic animosity between the two rivals and Saturday’s encounter at the Estadio Centenario promises to be a fiesty affair.

Both sides will cast an eye on events in Buenos Aires were group leaders Argentina host Venezuela.

Argentina’s total of 20 points sees them sitting comfortably above the rest and a win over their visitors on Saturday would further distance them from the pack, while giving the other pretenders to fourth place a welcome boost.

Like Argentina, second-placed Colombia, will be looking to cement their qualification prospects as they host Bolivia, who sit only a point above Paraguay.

The final match of the weekend sees Peru entertain their southern neighbours Chile.

Like Paraguay and Bolivia, Peru are in desperate need of some victories to boost their faint chances of qualification while Chile will be looking to avoid losing ground to Uruguay or Venezuela in the crucial chase for fourth. 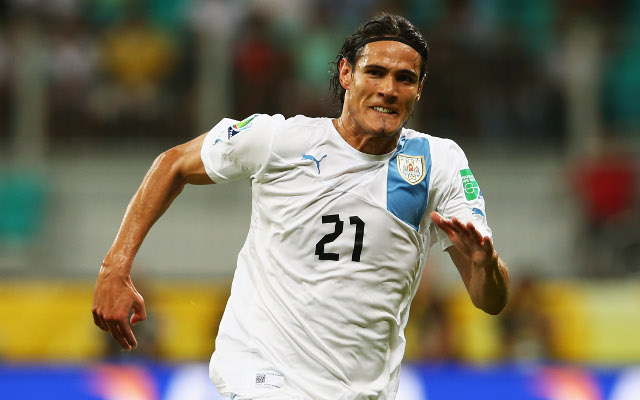 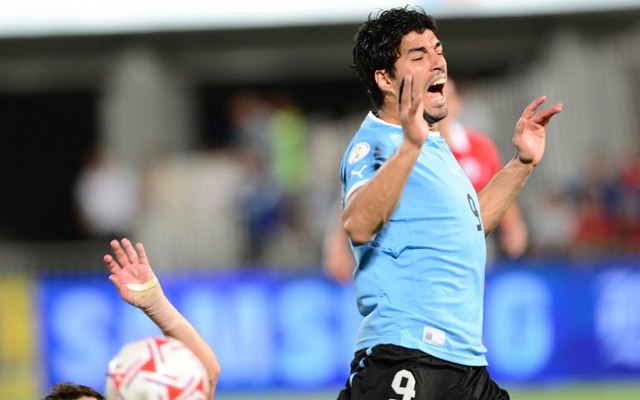 Private: Qualify for Champions League or I’m off, warns Suarez