The Buffalo Bills have made a trade with the Minnesota Vikings to acquire backup QB Matt Cassel in exchange for draft picks.

The Bills and Vikings both announced the trade to send Cassel to Buffalo, but did not include details of the draft pick(s) the Vikings will receive:

BREAKING: Bills have agreed to terms on a trade with the @Vikings for QB Matt Cassel. http://t.co/pMRTJSFwun pic.twitter.com/GhB4c8xg5M

The #Vikings agree to trade Matt Cassel to the Bills: http://t.co/FERZ4Iio0h pic.twitter.com/UqqwsBM0xv

Cassel has plenty of NFL experience as both a starter and as a backup, breaking out with an incredible 10-5 record as Tom Brady’s replacement in 2008 before joining the Kansas City Chiefs. In 2010, Cassel made his first Pro Bowl and led the Chiefs to the playoffs. But in the four seasons since then Cassel has been ineffective and has had a 9-17 starting record. He went 1-2 as the Minnesota Vikings’ starter in 2014 before being benched in favor of rookie QB Teddy Bridgewater.

With Cassel now in the mix he will be expected to compete with QB EJ Manuel for the starting job in Buffalo. Manuel was benched after a 2-2 start in 2014 but the Bills have not ruled out giving him a chance to become the starter again.

Manuel was replaced by QB Kyle Orton, who finished with a 7-5 record as a starter for the Bills before retiring. Shortly after, Bills head coach Doug Marrone opted-out of his contract and left the team. He was replaced less than ten days later by former Jets head coach Rex Ryan. 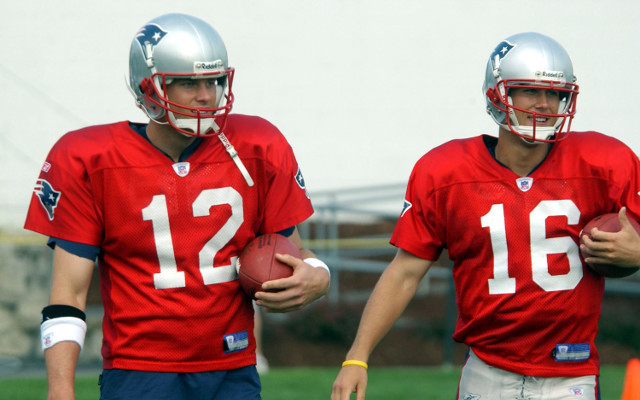 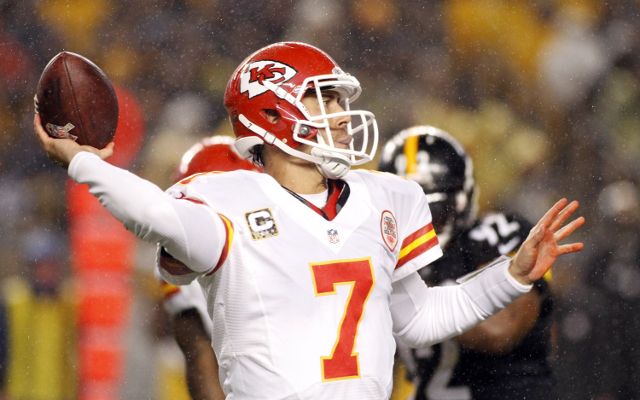