fanatix | Basketball | NBA | Charlotte Hornets | Big NBA trade announced, Timberwolves trade Mo Williams and Troy Daniels to Hornets for Gary Neal and draft pick
Mo Williams is heading to the Hornets in the midst of one of the worst seasons of his 12-year NBA career.

The NBA has announced a trade that will send Minnesota Timberwolves Guards Mo Williams and Troy Daniels to the Charlotte Hornets in exchange for Guard Gary Neal and a 2019 second-round draft pick.

The trade comes as Williams continues one of the worst seasons of his 12-year NBA career, and his first with the Timberwolves.

Williams is averaging 12.2 points and 6.4 assists per game in 41 games (19 starts) this season with Minnesota after being signed as a free agent this past summer.He tallied eight double-doubles, his most in a season since tallying 12 during the 2010-11 season.

As a member of the Cleveland Cavaliers in 2008-09, Williams made his first and only All-Star appearance, and set career highs with over 1,400 points and 183 3-point shots on the season.

“This was a difficult decision because of what Mo brought to our team and the impact he had on our young guys,” a statement from Timberwolves head coach Flip Saunders read.

“As a coach, you wanted to keep him because of his professionalism and understanding of what you wanted out of him as a player. He scored 52 points against Indiana and did everything we asked him to do.

“On the other side, we knew we were moving in a different direction with our youth so we felt it was in our best interest to make the deal. We thank Mo and Troy for their contributions and wish them the best of luck in Charlotte.”

Daniels is being traded after only 19 games with the Timberwolves since being acquired by the team in a trade with the Houston Rockets back in December 2014.

He has appeared in a total of 45 playoffs games with San Antonio and Charlotte, averaging 7.5 points in 18.3 minutes per game. 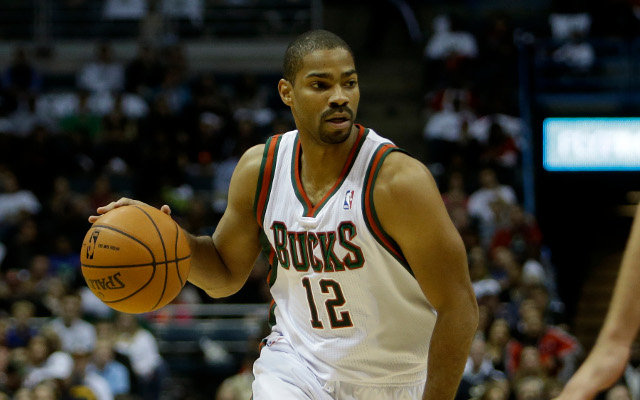 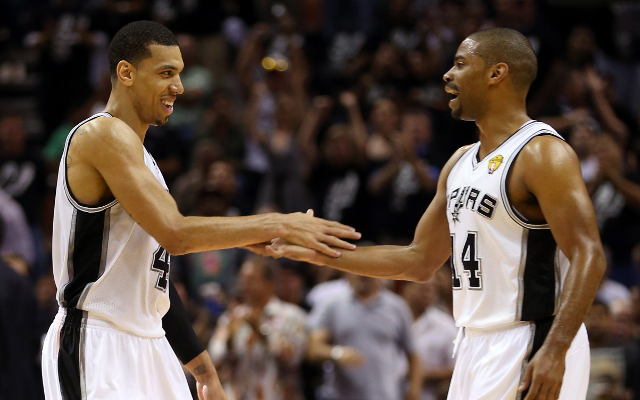 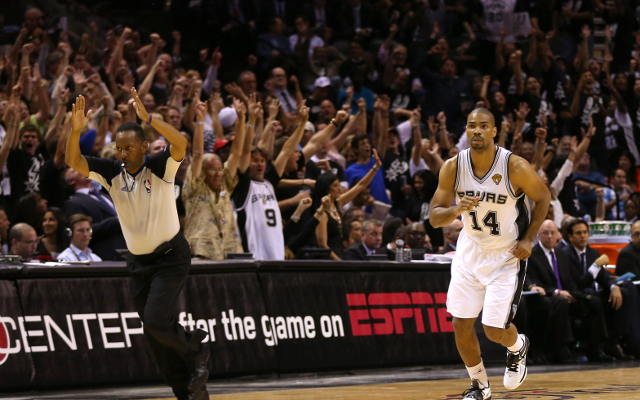 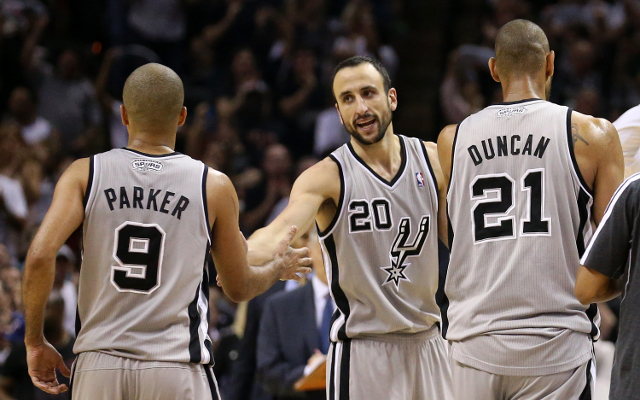