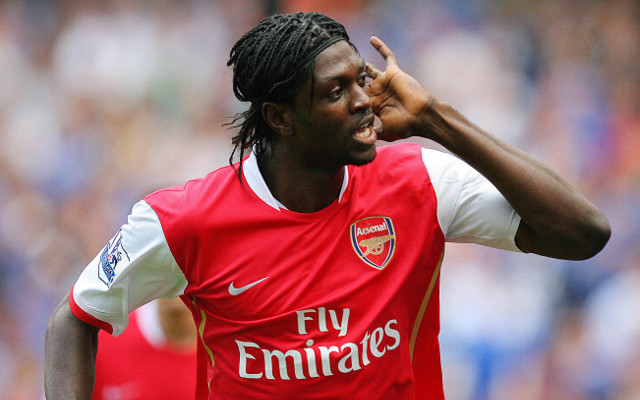 A controversial forward at whichever club he has gone to – and there’s been a few – but one who could certainly deliver in front of goal during his peak.

A £25m transfer fee by Arsene Wenger was an excellent move from the Gunners boss, given his inconsistency. 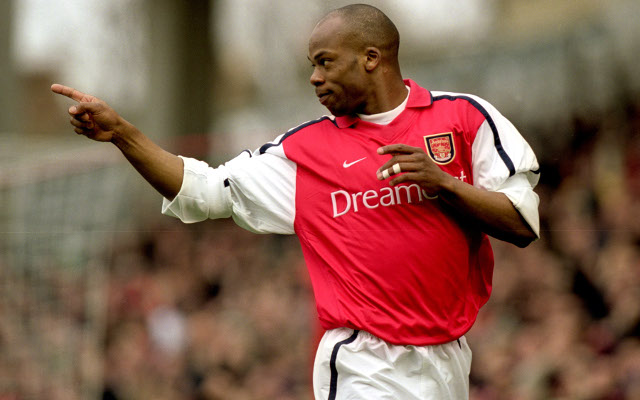 Will forever be remembered by the club for his title-winning goal on his 100th Arsenal appearance – but lacked composure and quality.