Manchester United have been boosted in their pursuit of Bayern Munich midfielder Mario Gotze.

The Red Devils have been closely tracking the 23-year-old, according to the Metro.

Gotze, who scored the winning goal for Germany in last summer’s World Cup final, would be an excellent addition to Louis van Gaal’s first team and, judging by recent comments from Bayern chief executive Karl-Heinz Rummenigge, the player could be available for a transfer.

Rummenigge said: “The duration of his contract is known. In addition to that, we are not aware of anything.

“There is only one price, and that’s the price of the market, which is controlled by supply and demand.”

Gotze’s current contract has two years left to run on it.

He has scored 19 goals in 59 Bundesliga games since joining Bayern from rivals Borussia Dortmund for a fee in the region of £31.5m in July 2013. 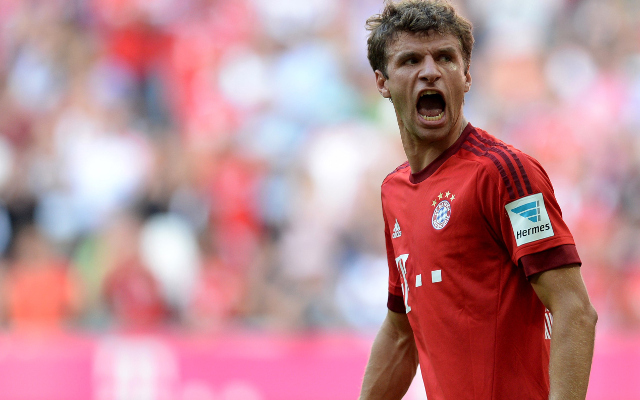