Bundesliga giants Bayern Munich have extended their already lucrative kit deal with Adidas until 2030 for a whopping £645, the Daily Mail reports.

The sportswear goliath currently has a deal in place with the Bundesliga champions for a further five years, but following their latest title Adidas have sought to extend the deal by a further decade.

Adidas already own an 8.3% stake in the club and a brand spokesman, Daniel Bruggen, has sated that they will continue to co-operate with the world’s top teams and federations.

“With this extension of the contract until 2030 adidas will continue its long partnership with FC Bayern München,” Bruggen said.

This latest announcement follows hot on the heels of the astounding £750m deal they have signed with Premier League big hitters Manchester United last summer.

The Red Devils will end their 13-year association with American brand Nike to with over to Adidas for the beginning of the 2015-16 season.

The news will hopefully come as some sort of tonic for Bayern fans, who watched their side crash out of the DfB Pokal to rivals Borussia Dortmund. 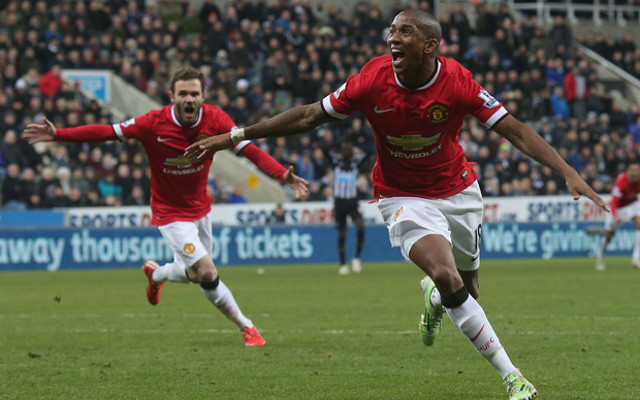 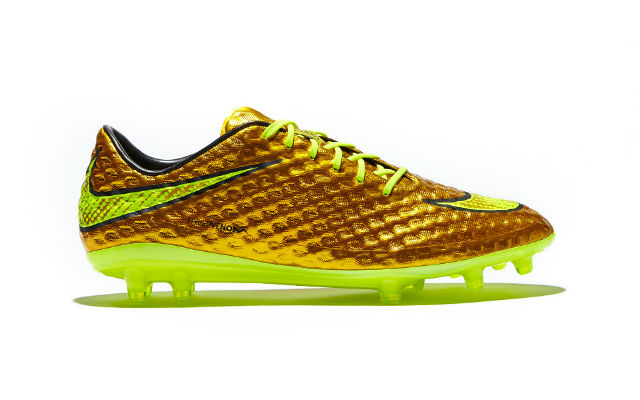 (Images) The 15 most popular football boots in the Premier League: Nike And Adidas still the big guns