Valued piece of memorabilia comes in well over the expected price.

A bat used by Australian great Donald Bradman and signed by his 1948 “Invincible” team sold for $61,000 at auction in Melbourne on Thursday.

Bradman used the Sykes bat to score 115 in his final first-class innings at home before the team travelled to England 65 years ago. It sold for well above its anticipated value of $20,000, the Australian Broadcasting Corporation said.

The bat was signed by Bradman and his team-mates, who included Lindsay Hassett, Ray Lindwall and Keith Miller.

The Invincibles went on to become – and remain – the only Australian side to go through an entire Ashes tour unbeaten.

The item had spent 20 years on display at the Western Australian Cricket Association (WACA) and is mounted in a wooden display case. The bat was sold by Leski Auctions.

Legendary Australia batsman Bradman, who died aged 92 in 2001, played his last match in England in 1948 and retired with a yet-to-be-topped Test batting average of 99.94, despite scoring a duck in his final innings. 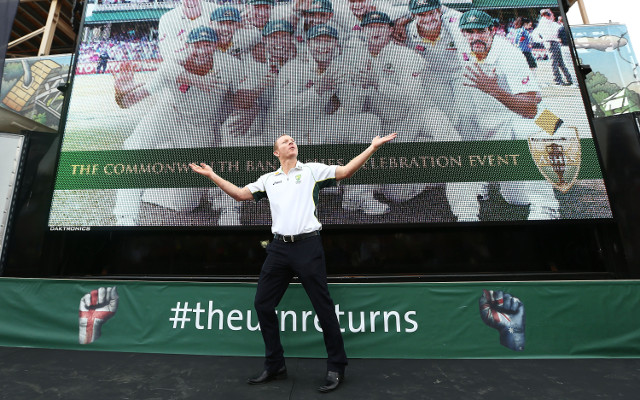 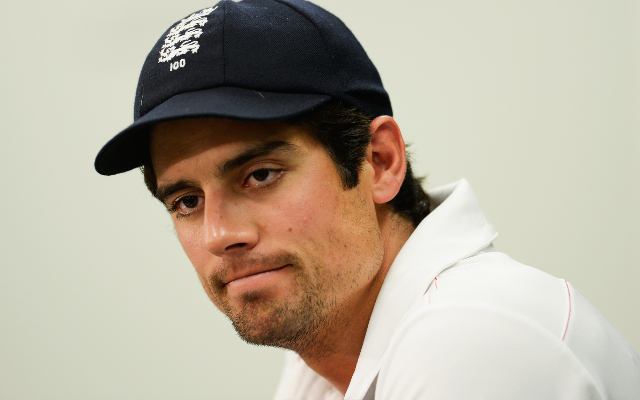 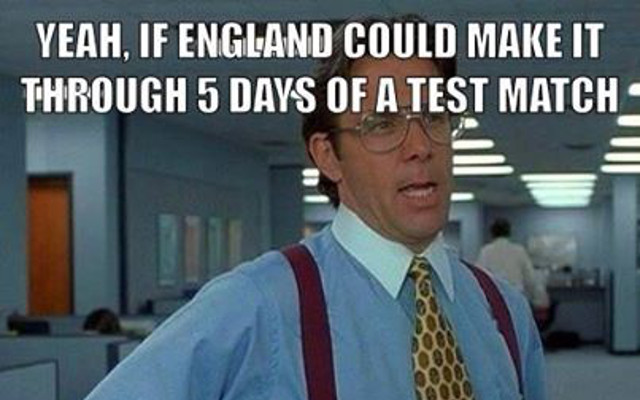 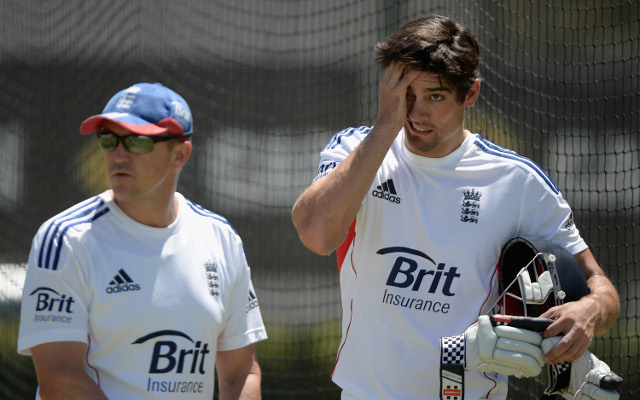