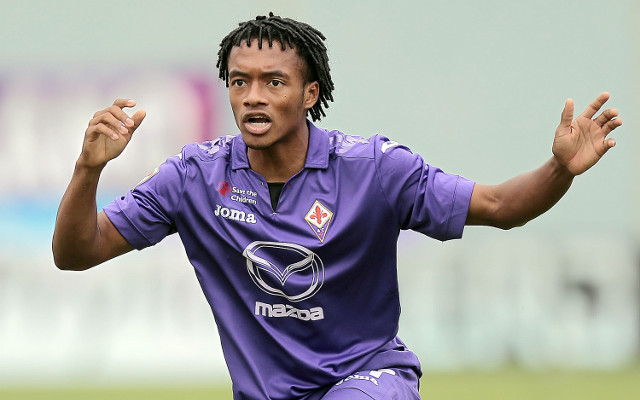 With a five-man midfield needing energetic and versatile wide-players, it makes sense that one of Enrique’s top transfer targets this summer is Fiorentina winger Juan Cuadrado. The Colombian international is more comfortable in attack, but has played at full-back in the past, making him the ideal player to patrol Barcelona’s right-hand side. Arsenal, Liverpool and Manchester United are all known to be chasing him as well, but he would be a very useful signing for the Catalan giants if they could get him, as they would be hard pushed to find a better player for that role. On the opposite flank, Jordi Alba could move forward and enjoy the chance to have more attacking freedom from the back.

In the middle, the ageing Xavi could make way for new signing Ivan Rakitic, who impressed tremendously at his previous club Sevilla and looks well suited to the passing game that is adored by the fans at the Nou Camp. Andres Iniesta will surely remain a fixture in the side, while Lionel Messi will take on a new role just ahead of those two, playing in the attackers ahead of him whilst also trying to get forward from deep.