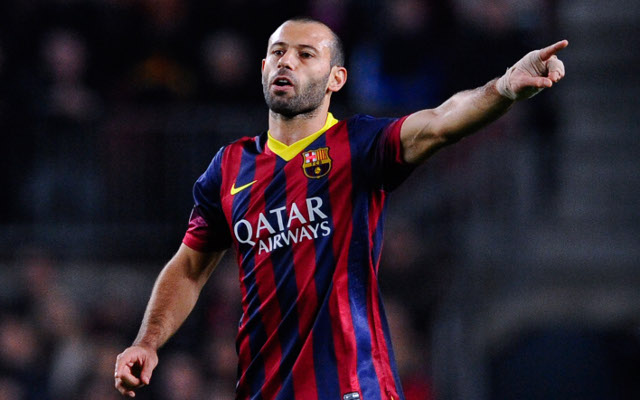 New goalkeeper Marc-Andre ter Stegen will likely be the club’s number one, despite Claudio Bravo also coming in from Real Sociedad. Ahead of the talented young German, it is claimed that Luis Enrique will opt for a three-man defence, with Javier Mascherano given the task of also clearing up in midfield if needed, having impressed as a defensive midfield player for Argentina at this World Cup and indeed for most of his career. On either side of him will be the versatile Jeremy Mathieu to the left, and possible new signing Mats Hummels to the right, with the Borussia Dortmund star still believed to be one of the club’s main transfer targets this summer. A big improvement on the likes of Dani Alves and Gerard Pique, who underperformed last season, this should help make Barca far more solid at the back in the future, particularly in the big games.