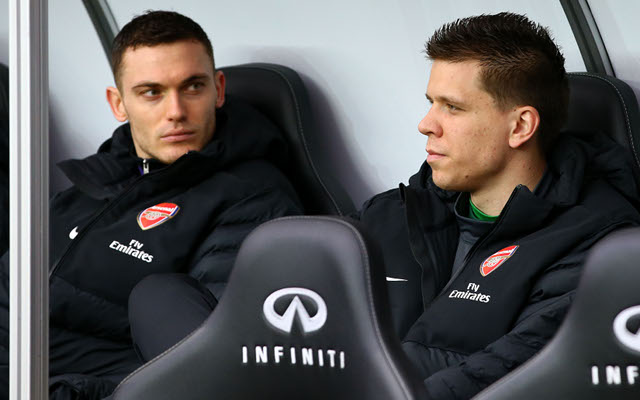 Only on the bench for Arsenal for much of his final two seasons at the club, Barcelona for some reason paid £15m for the incredibly injury-prone Thomas Vermaelen this summer, and are already regretting it as he is linked with a January exit having failed to make a single appearance for the club.