Shakira has given birth to a second baby boy…


Curvy Colombian singer Shakira and Barcelona star Gerard Pique became mother and father once again just after 11pm last night according to a report in the Express.

The Hips Don’t Lie singer had a pre-planned cesarean four hours after being submitted to hospital. The baby was delivered by the same doctor and in the same Barcelona clinic as their first son, two-year-old Milan.

It is reported that the new arrival’s name is Sacha, which is Russian for Alexander, and apparently bares a striking resemblance to his father.

Gerard Pique played around 24 hours before the birth against Atletico Madrid in the Copa del Rey and the couple are expected to continue a fledgling family tradition and make the latest member of the family an associate member of FC Barcelona.

A statement is expected later today with new information regarding their arrival. 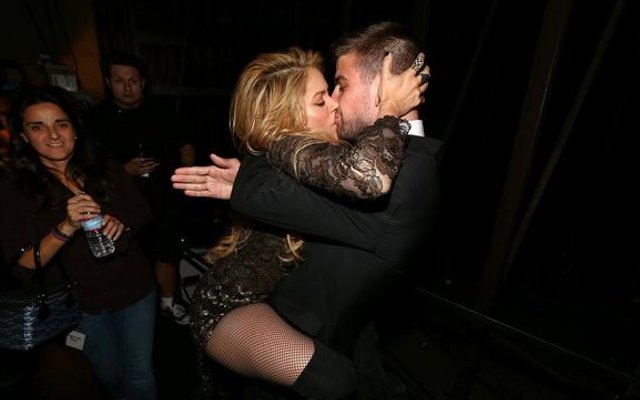