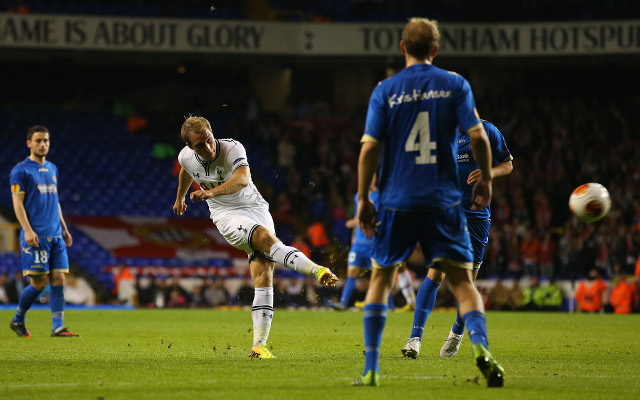 Villas-Boas’ interest in the Europa League is well-established. The Portuguese became the youngest manager to win a major European trophy when he guided Porto to the crown aged 33 in 2011. But despite rotating his team in Europe this season, four of Spurs’ five league defeats have come directly after Europa League matches suggesting something is awry. Christian Eriksen revealed on Friday that Spurs are prioritising the Europa League in training. “Previously we’ve been working towards Anji but as of today, Saturday and Sunday we’ll think about Liverpool,” the Dane told Spurs’ official website. Leaving so little time to prepare for a match against the top four rival appears foolhardy, particularly when the Anji game was a dead rubber.