fanatix | Exclude from Google News | Australian Open tennis news: Lleyton Hewitt keen to show he is not washed up yet

Australian warhorse Lleyton Hewitt Sunday said he was feeling confident ahead of his record-equalling 18th Australian Open after shocking Roger Federer to stay unbeaten this year.

Hewitt, 32, is saddling up for his 18th home Open, equalling the total number attended by retired Frenchman Fabrice Santoro.

The Australian has not missed an edition since making his debut in 1997, putting him in equal fifth place for the most appearances at a single Grand Slam.

The two-time Grand Slam champion comes to Melbourne on the back of a stunning win over Federer in the final of last week’s Brisbane International for his 29th title on the ATP tour but his first since 2010.

Hewitt has drawn the 24th-seeded Andreas Seppi in his opening round match in what are forecast to be extreme temperatures in Melbourne on Tuesday.

“I haven’t lost a match, I’m hitting the ball well, done all the right things and had quality wins as well, especially the semi and final in Brisbane,” said Hewitt, who was runner-up to Marat Safin in the 2005 Australian final.

“That gives me a lot of confidence moving forward. A lot is going to depend on Tuesday, how you go out there and play over the five sets.

“Last year’s draw wasn’t easy. This year’s isn’t going to be easy either. You have to go out there, play your game, and hopefully I’ll be ready.”

Hewitt said he will be prepared despite heat in excess of 40 Celsius (104 Fahrenheit) forecast for Tuesday.

“It’s going to be tough for everyone, whoever has to play in the heat of the day. It doesn’t really worry me,” he said.

“I’ve played in really extreme heat on the Saturday and Sunday in Brisbane. The semi and final, had to bounce back two days in a row in tough three?setters in both matches. That was good preparation.” 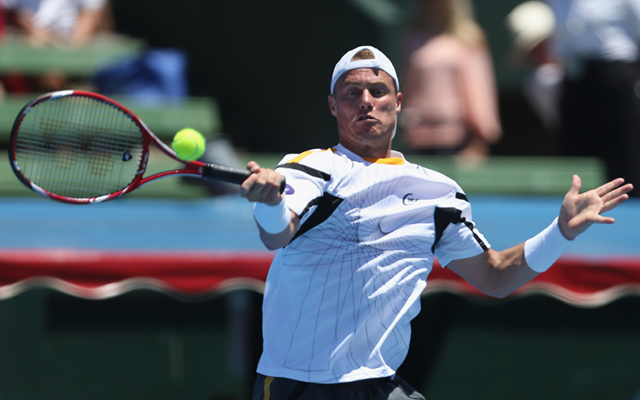 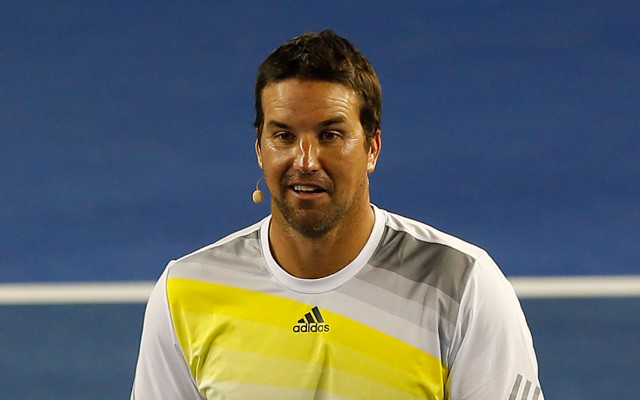 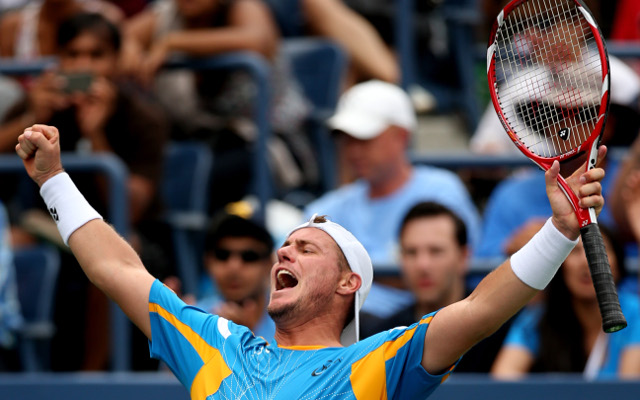