Argentine star forced to come back from a set down in Sydney tournament.

World number five Juan Martin del Potro recovered from losing the second set to beat Radek Stepanek and book a place in the semi-finals of the Sydney International on Thursday.

The Argentine, who boasts a huge forehand, downed the Czech Davis Cup hero 6-4, 3-6, 6-3 to set up a last-four clash against Russia Dmitry Tursunov, who advanced with a 7-6 (7/5) 6-2 win against Uzbek Denis Istomin.

Top seed Del Potro, the 2009 US Open champion who has worked his way back up the rankings after wrist surgery, needed his big serve to get him home after Stepanek levelled the match.

“Radek improved his game in the second set. I was positive, waiting for my chance, and I played a fantastic two points in the third game of the third set to break his serve,” del Potro said.

“Then I served OK. Just doing my job and I closed the match.”

Del Potro, 25, broke in the 10th game to take the first set, but 35-year-old Stepanek, who has featured in the top 100 for the past 12 years, broke three times in the second set to square the match at one set apiece.

With his big serve and trademark crosscourt forehand, del Potro took charge in the decider and broke twice to seal the win.

Del Potro has had tough workouts in his two matches in Sydney with his first against Frenchman Nicolas Mahut also going to three sets.

“Dmitry is a difficult opponent for me. He plays really flat and good shots down the line, backhands and forehands,” he said.

“He’s the past champion of this tournament. He likes these courts and the conditions.”

Bernard Tomic and Marinko Matosevic could set up an all-Australian semi-final if the pair win their quarter-finals later Thursday. 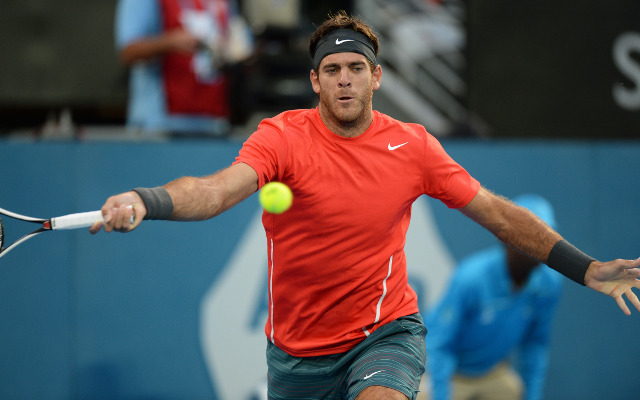 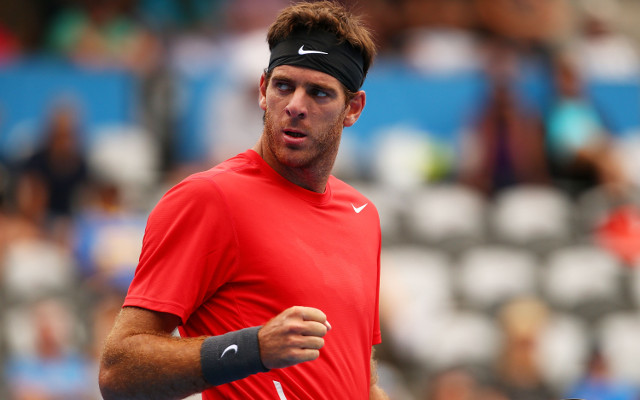 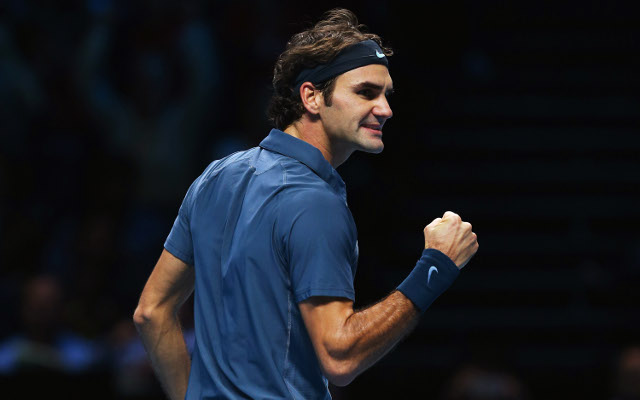