We look at the six key men that can have the biggest influence on the first Test in Adelaide. 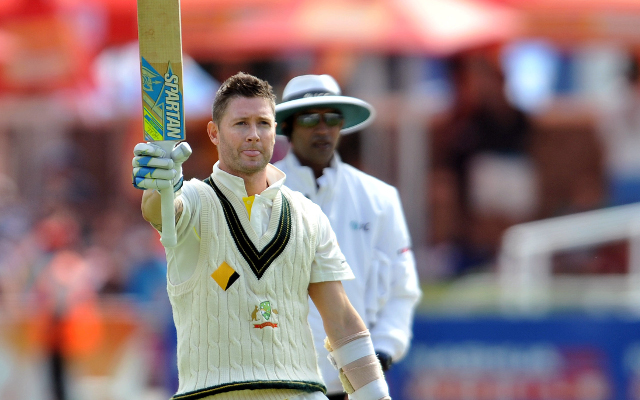 There’s no doubt Clarke is coming into the game on the back of the toughest two weeks of his life, following the death of his good mate Phillip Hughes.

The 33-year-old is also under a fitness cloud due to a hamstring issue, however even not at 100% his leadership is required at a tough time for the Aussies.

Clarke has had a dip in form in the past few months, but a brilliant performance this series could see him go down as one of the great captains in Australian cricket history. 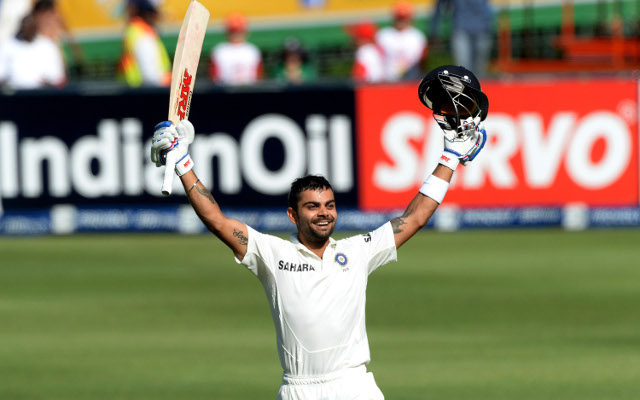 Kohli will captain India in the absence of MS Dhoni, but he needs to step up after a horror series against England.

There’s no doubt he has the talent to be one of India’s shining lights, and he needs to be at his best given the responsibility handed to him for the Adelaide Test.