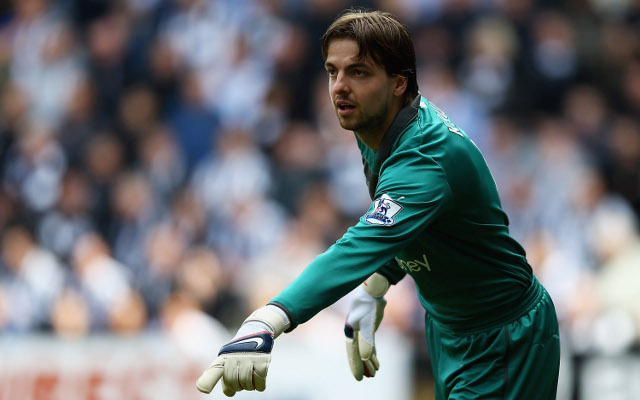 With defence proving so important for Atletico in their title-winning season this year, it will certainly be a blow for Diego Simeone to have to introduce so many new names into his backline. Still, with the signing of Guilherme Siqueira from Granada already confirmed, a replacement for star left-back Luis has at least been sorted for the club. Elsewhere, outstanding young shot-stopper Courtois could be replaced by Newcastle United goalkeeper Tim Krul, who has been one of the most impressive keepers in the Premier League for the last few years and who may be one of the best realistic options to on the market at the moment to replace Courtois. Keeping hold of Diego Godin and Juanfran would be a big boost for Atletico, though Miranda’s link to both Manchester United and Barcelona means Villarreal centre-back Mateo Musacchio has been identified as a target to come in in central defence.