Banks been given shot at NFL stardom after spending five years in prison for crime he didn’t commit.

The Atlanta Falcons have signed free agent linebacker Brian Banks to their off-season roster, as the 27-year old looks for a second chance, after spending five years in prison for a crime he was wrongly convicted for.

The former USC commit was imprisoned on a count of kidnap and rape, before the woman involved recanted her claims five years later. Since then Banks has been on a mission to get a second chance at the sport he once was a huge prospect for, and has got it.

Fox news reporter Jay Glazer, who has been following the story since Banks’ release, proudly tweeted the news today about the signing.

Gang, I’m reporting the best scoop I could ever report: my man FINALLY has his dream back: Falcons have just signed @brianbanksfree!!!!

This isn’t a publicity stunt either by the Falcons, they are legitimately looking to upgrade at the linebacker position, and GM Thomas Dimitroff is one of the best talent evaluators in the league, so this is a genuine move by Atlanta to improve their team.

The next step for Banks to take is making the final 53 man roster. While teams can have a  squad size of 90 during the off-season, no more than 53 can be registered for the regular season.

After what Banks has already gone through in his life, this is the final obstacle from achieving his dream. 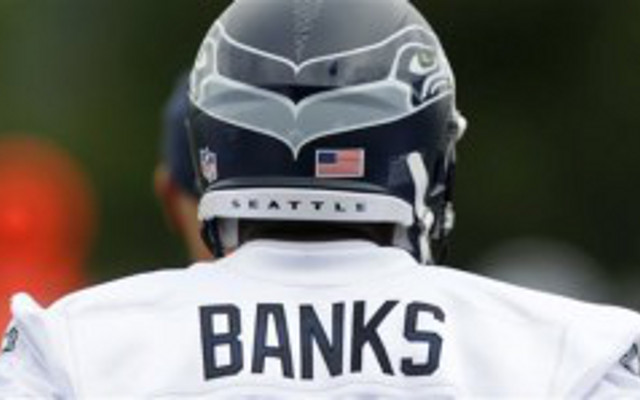 Brain Banks believes that he will not only make the Atlanta Falcons roster, but also become a starter