With the final upon us, Aston Villa will be looking to upset the odds and bring home their first FA Cup since 1957.

Their passage to the final has not been as easy as some have suggested and the roller coaster has included impressive wins over local rivals West Bromwich Albion and Premier League big hitters Liverpool.

Manager Tim Sherwood has made an instant impression since his arrival in February, and he has already promised to take the game to the Gunners.

However, he will do well to take lessons from the likes of Sunderland and Swansea, both so called ‘lesser sides’ who squeezed results from Arsene Wenger’s men recently.

The high defensive line that the Villan’s displayed against Southampton will have to go, and the team will have to pick their moments to strike as they frustrate Arsenal in the midfield.

Below is how we believe Villa will line up. 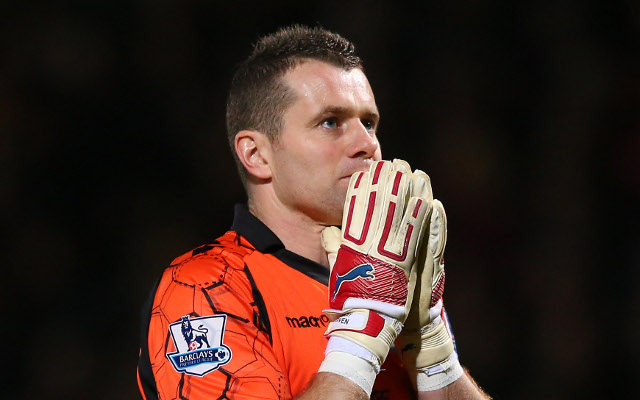 Was touch and go with an injury in the buildup to the game, but now looks to have overcome his fitness problems to return to the starting XI. 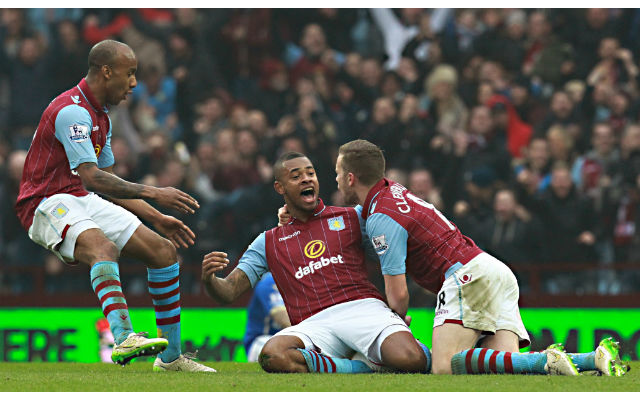 The young Dutchman has been Villa’s prime creative force this season and seems to have a direct line to Christian Benteke’s head. 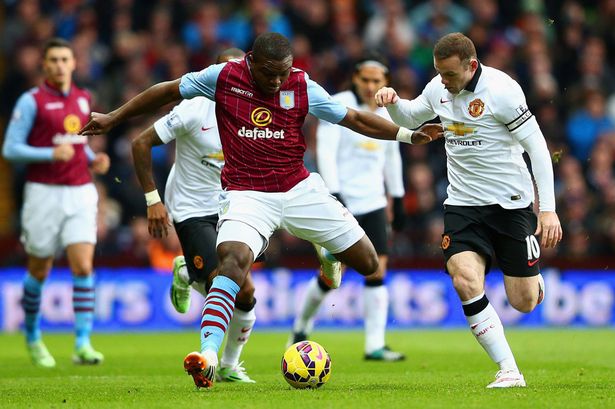 Another player that has been labelled as doubtful before the game, but he has stepped up well since recovering from a serious injury last season. Back in training and could be expected to start. 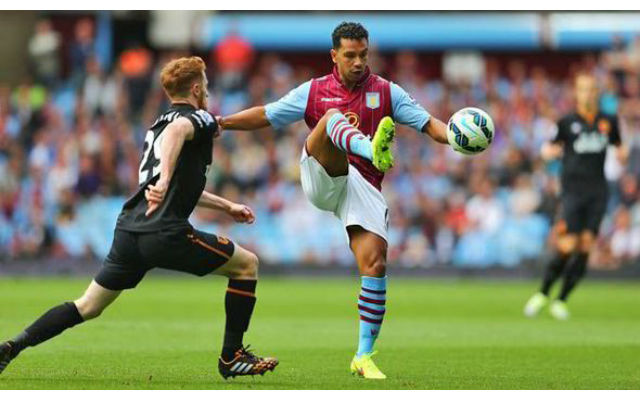 Having missed the past two games, Richardson has returned to training to give Villa a boost. Without him there would be no recognised left-back in the squad.