fanatix looks at who passed and who failed their examination at Old Trafford.

England have retained the Ashes in just three Tests as they survived a late fightback by Australia in the third Test match at Old Trafford to take an unassailable 2-0 lead.

But who performed when their side needed them and who continues to struggle for form. 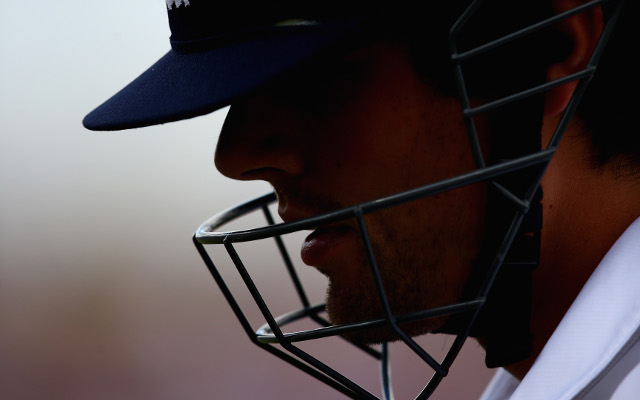 The England captain will always have a place in the side while they are winning.

However, his form with the bat has not lived up to his high standards he has set himself over the past two to three years, with a series average of 24.1.

After being caught down the leg-side from a Mitchell Starc ball in the first innings, Cook confused everybody at Old Trafford when he elected to review a plumb LBW from Ryan Harris in the second dig.

Cook will be looking to score a ton to cap of what has been a slightly underwhelming series by his standards.