fanatix looks at every player and how they rated during the crucial third Test.

The Ashes have gone for another series for Australia, and while it cannot be a 5-0 series whitewash, the fact the last two Tests will be for nothing more than pride is a hard feeling to swallow.

Michael Clarke and his men showed grit and determination to fight back well after their 347-run flogging at the hands of the Three Lions at Lords.

While Mother Nature had the last say on day five at Old Trafford there were some positive signs moving forward.

fanatix looks at who rose to the challenge and who might be getting dropped as Australia begin to plan for the return leg of the Ashes later this year. 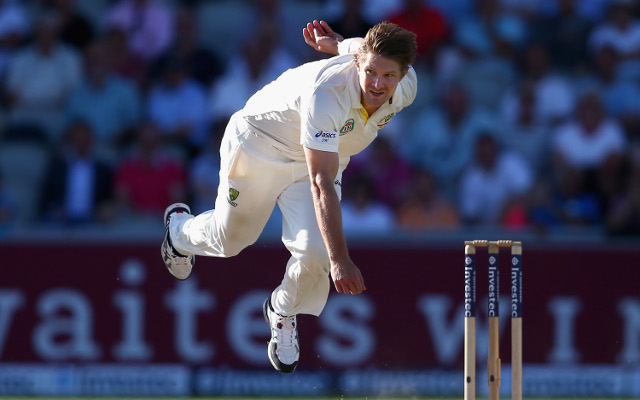 The Australian all-rounder did his job in the third Test without covering himself in glory at the same time.

His bowling continues to keep him in the side as he keeps the pressure on with a tight line and length, with a odd hint of movement to keep the English top-order guessing.

Figures of 0-26 off 17 with seven maidens and two maidens from as many overs on the rain shortened day five, aren’t anything to get excited about, but it’s what is needed of him from his captain.

However, the persistent experiment of Watson opening the batting must end now if Australia are to have any chance, not just in the final two remaining test of the English summer, but in the return leg in Australia.