It’s not just his form that helps the £42m German playmaker score so highly, but the fact his arrival reinvigorated the hopes and aspirations of the club and its supporters. When Ozil arrived on deadline day, Arsenal fans had just booed their team off the pitch after an opening day home defeat to Aston Villa. Two and a half months later, they sit pretty at the top of both their Champions League group and the Premier League table. Ozil has slotted in seamlessly, and has provided five assists and three goals in his twelve matches so far. He’s arguably tailed off in recent weeks, but if the team continues to win, that’s all that really matters. 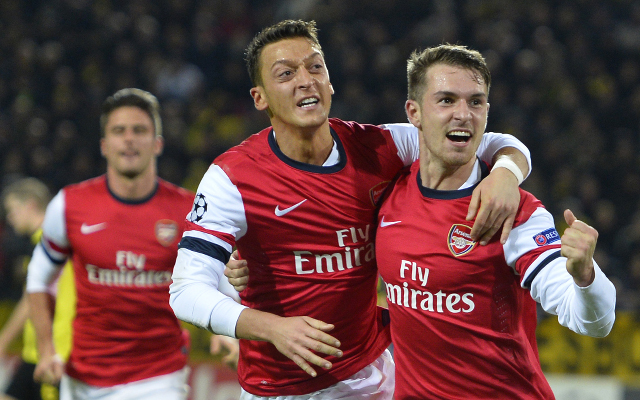