Despite going off the boil in recent weeks, Alexis is capable of scoring at any moment in the game and will be vital here.

Walcott may get the nod ahead of Danny Welbeck for the simple fact that Wenger may not want to play the same team as the first-leg – Walcott is also a massive goal threat. 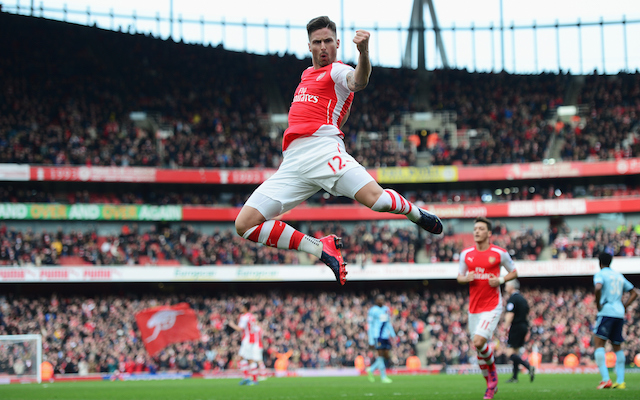 The in-form forward has a point to prove after he was castigated in the aftermath of the first leg – a hat-trick will certainly do. 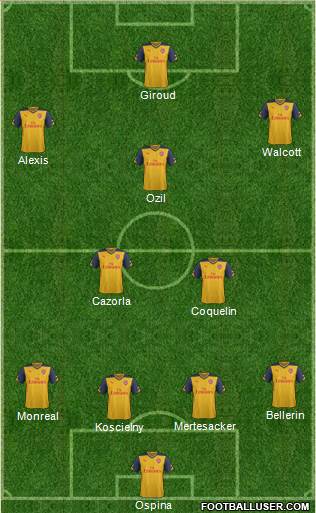