The five Gunners players than have created the most chances this season.

The success that Arsenal have had this season is due to a mixture of things, but one area where the club excels in is the number of creative players available to the side.

Here are the five stars who have created the most chances for the Gunners in 2013/14. 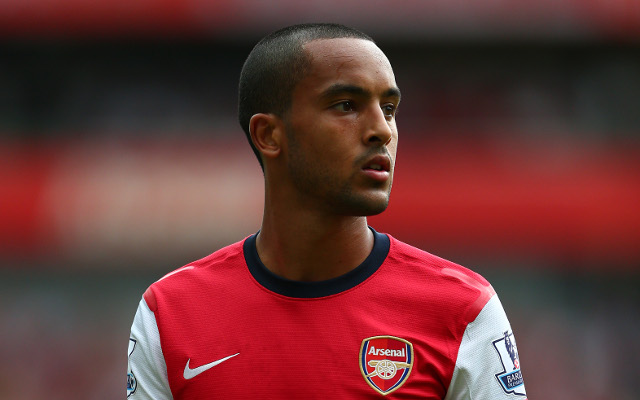 The winger has developed in recent years into a genuine top-class performer and has really fulfilled the potential first seen as a youngster at Southampton.

Despite having missed a large chunk of the campaign through injury, Walcott still makes it onto this list and has also popped up with a few goals as well.