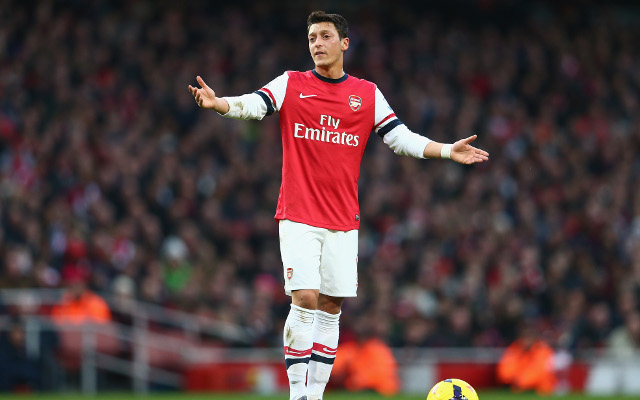 Arsenal’s record signing, German playmaker Mesut Ozil, had a relatively slow start to his Gunners career last season – despite showing plenty of flashes of quality in bursts throughout the season.

Fans will be hoping that Ozil is able to show even more this time around, coming off the back of a World Cup triumph with Germany, although Arsene Wenger would undoubtedly have liked Ozil to have gotten a full pre-season campaign under his belt.