Arsenal will be looking to bounce back from their opening-day defeat to West Ham, while Crystal Palace will be keen to heap further misery on the Gunners when the two sides meet on Sunday. 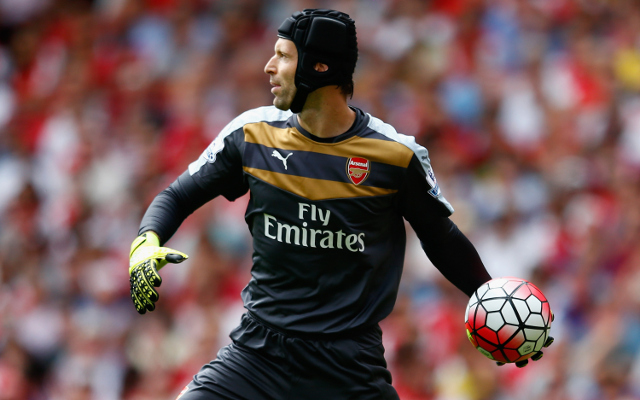 After a forgettable debut for the Gunners last week, Cech will hope to put it behind him and show why Wenger signed him by putting in a much improved performance.

The Spaniard missed the opener with an injury, but Wenger insisted that it was minor and that he should e able to feature sooner rather than later.

The Frenchman will continue to stand alongside his German teammate as they hope to give the visitors the solid base on which to work from.

Mertesacker’s lack of pace could be a problem against Palace, but the German international has plenty of experience and positional awareness to make up for it.

The Spaniard got the nod ahead of Kieran Gibbs against the Hammers, although he didn’t do much wrong, his place will be under threat.