The biggest on-field fights between the Gunners and the Reds.

After Manchester City beat Chelsea 2-0 in the FA Cup fifth round on Saturday, attention is turned to north London where Arsenal host Liverpool.

These two Premier League high-flyers have already faced each other twice in the league this season, with the Gunners triumphing 2-0 at the Emirates Stadium, before the Reds handed out a 5-1 thrashing in the return fixture.

Here’s what fanatix expects to be the key battles in the game. 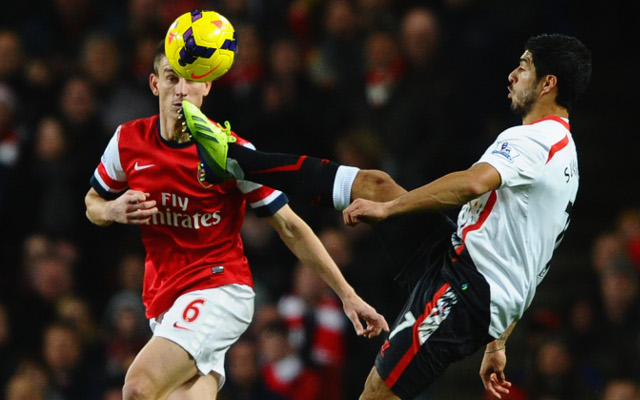 The most in-form player in the English top tier has been the talented Uruguayan, who already has 23 league goals this campaign.

As the most mobile of the hosts’ central defensive partnership, Koscielny is likely to be tasked with keeping Suarez quiet – which is no easy prospect.