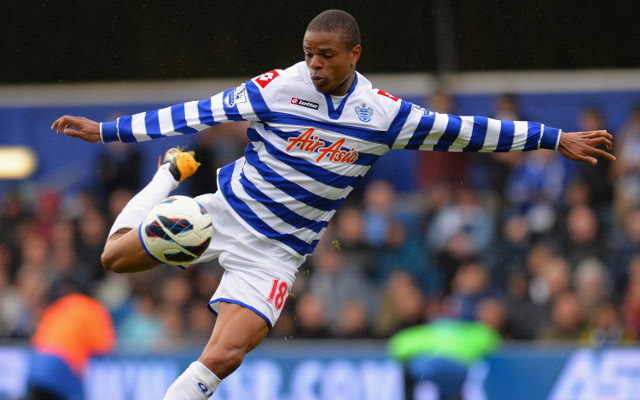 The France international striker was widely linked with Arsenal before being accused of rape earlier this summer. If Remy is acquitted, Wenger could rekindle his interest in the former Marseille man, who was one of the few players to emerge from QPR’s car crash of a season with his reputation still in-tact. Six goals in 14 league games for the relegated R’s prove the 26-year-old can cut it in the Premier League and the Hoops will be desperate to get Remy off the wage bill ahead of life in the Championship.