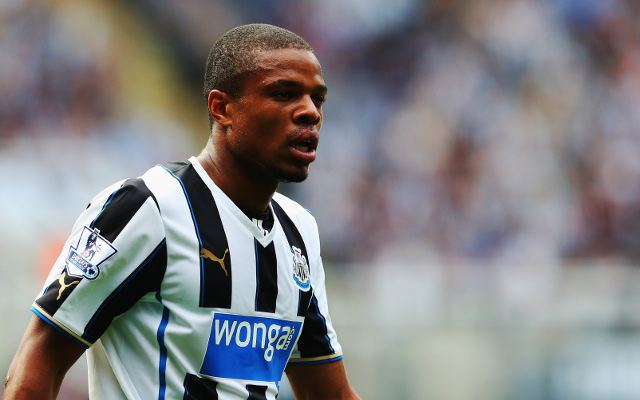 Arsenal are making progress in their efforts to sign £8m-rated French striker Loic Remy from Queens Park Rangers, according to the Daily Star.

The 27-year-old, who spent last season on loan with Newcastle United, has been linked several times with the Gunners in recent months, and could be allowed to negotiate personal terms with the club soon if they can agree a deal with QPR.

Arsenal want more options upfront next season after only having Olivier Giroud to choose from in 2013/14.