A round-up of today’s Arsenal-related transfer stories.Arsenal and Everton linked with Samuel Eto’o 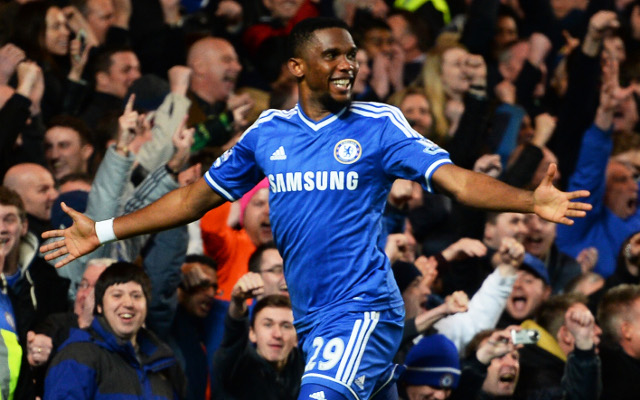 Arsenal and Everton have been linked by talkSPORT as potential suitors for veteran striker Samuel Eto’o, who was released by Chelsea on the 1st of July after just one season with the club.

The Gunners have been linked with some big names in the transfer market in recent times as Arsene Wenger seeks to bring in some new faces upfront, and Eto’o could now be seen as something of a bargain deal due to his availability on a free transfer.

The 33-year-old is also being targeted by Fiorentina and Roma this summer as he prepares to find a new club for next season.