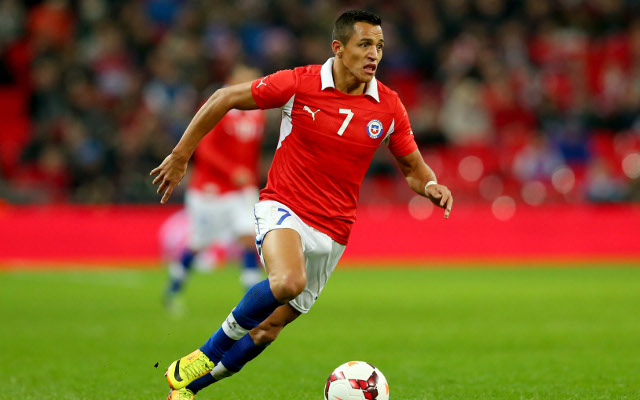 Arsenal and Barcelona have reached an agreement in principle for the £34m transfer of Chilean winger Alexis Sanchez, according to the Daily Mail.

The 25-year-old World Cup star is thought to be keen on a move to the Emirates Stadium, though there could still be interest from Juventus, who are hoping to sell one of their star players to raise funds to match Arsenal’s offer.

Barcelona are ready to wait for a bid from Juve as well as they are in no rush to sell him to the Gunners.