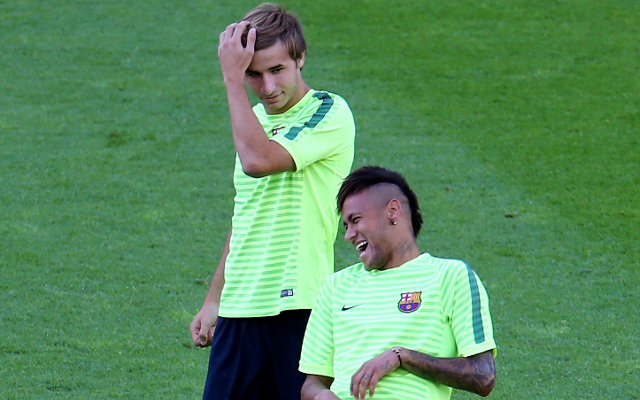 Arsenal are also keen to sign Barcelona midfielder Sergi Samper after agreeing to meet his £8.4m release clause at the Nou Camp, though the Daily Express claims that the Catalan giants will offer him more first-team football this season in an attempt to persuade him to remain at the club.