Kamil Glik deal in the balance

Arsenal face competition from Manchester United for the Polish international defender, reports the Daily Star. The Red Devils are prepared to match the Gunners’ £7.2m offer for the Torino star, who has impressed both clubs with his performances this season. The 27-year-old, who once played for Real Madrid’s C-team, has played 32 times in all competitions this season, scoring an impressive eight goals.

The German champions look unlikely to sell the midfielder this summer, with manager Pep Guardiola claiming that he wants the player to stay. In quotes taken by the Daily Express, he said: “He’s a young player with a lot of talent. It is my decision that he hasn’t played much in recent games. I am very happy with his attitude. There is no discussion as to whether he stays or not.” 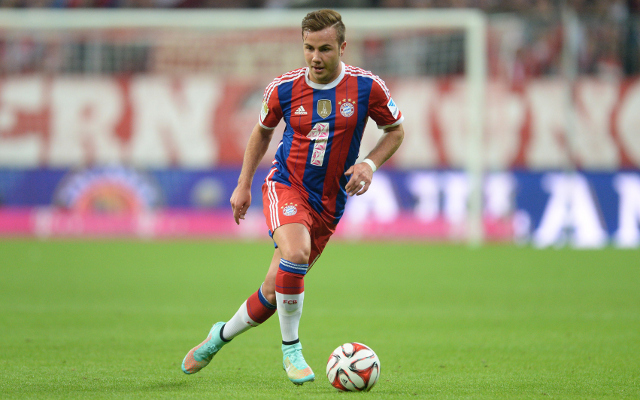