The duo are in high demand at the moment, though Fekir has previously stated that he would not be looking to leave the French giants this summer.

Arsenal’s Aaron Ramsey, 24, wants to play in central midfield for the Gunners next year after spending much of this season on the wing, the Daily Express reports.

The Welshman claims to have made Arsene Wenger aware of his frustrations, though any change would likely see Santi Cazorla drop out of the squad.

Southampton want £25m for midfielder Morgan Schneiderlin, 25, who has been targeted by Arsenal and Tottenham, according to The Telegraph.

The Gunners have been linked with a move for the Frenchman since last summer and Wenger now views him as the ideal partner for Francis Coquelin.

Jackson Martinez has agreed terms with Arsenal ahead of a potential summer transfer, according to reports in the Metro.

The Gunners have held a long standing interest in the Colombian international and the news may mean that they can finally solve their goal scoring problems. 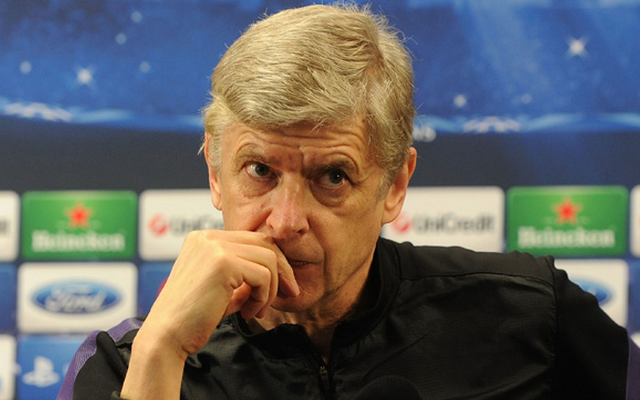 Arsene Wenger believes yet more last-day tension will benefit his Arsenal side, according to the Daily Mirror.

While it may not be as nerve-shredding as in previous years, the Gunners do still have plenty to play for when they host West Brom on Sunday afternoon.