Arsenal are on the lookout for a new signing in defensive midfield this summer, and have today alone been linked with five big names for that position.

With the Gunners surely set to invest in a long-term replacement for the injury prone and over-the-hill Mikel Arteta, here’s our ranking of the club’s five priority targets for the role, from worst to best… 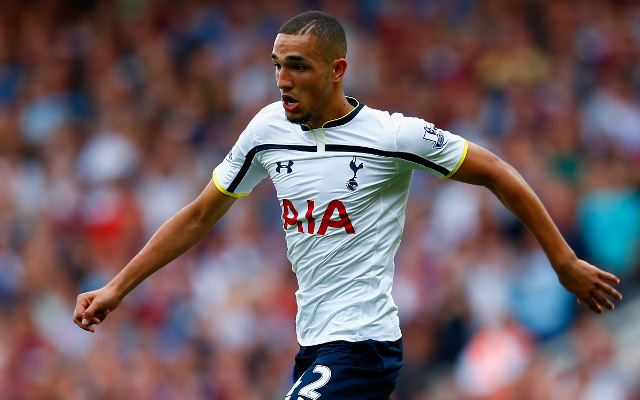 A surprise target, Tottenham Hotspur youngster Nabil Bentaleb has caught Arsenal’s eye and is supposedly facing an uncertain future at White Hart Lane after failing to agree a new contract. The Algerian clearly has a bright future in the game, but doesn’t currently look enough like the all-action commanding player that the Gunners need.