Arsenal manager Arsene Wenger is considering moves for Juventus’ Sebastian Giovinco and Marseille’s Andre Pierre Gignac this January, according to the Daily Express.

The Gunners are seemingly keen to improve their attacking options, with Wenger’s side currently having to cope without the injured Olivier Giroud, Aaron Ramsey and Theo Walcott in key positions upfront.

Giovinco can fill in behind the main striker or out wide, while Gignac is an out-and-out centre-forward in fine form in Ligue 1 at the moment.

Both players are nearing the end of their contracts, and could move on the cheap this winter if Arsenal step up their interest in them. 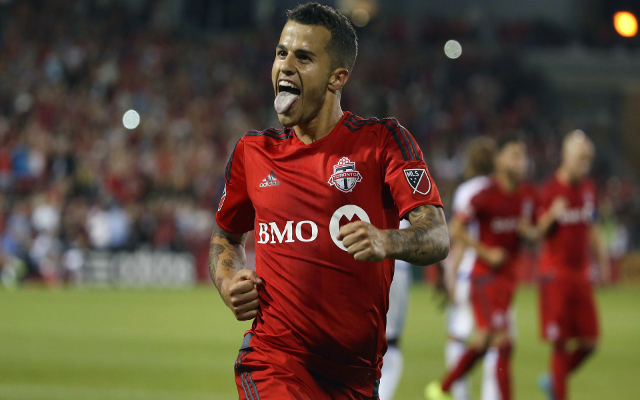