Arsenal target Julian Draxler is reportedly willing to take a pay cut to join Juventus, although the Turin giants have an alternative in mind.

According to La Gazzetta dello Sport, Draxler will drop his demands from €4.5m per year to €3m, thus giving Juve some more flexibility in meeting Schalke’s demands.

However, if there are further issues in what is becoming a protracted transfer saga, then the Serie A champions could turn their attention to Christian Eriksen.

The 23-year-old can also fill the same role as Draxler and has impressed Juve with his performances for Tottenham over the past two years.

As a result, he may well become a more serious priority if they are unable to reach an agreement with both Schalke and Draxler before the end of the window.

It is unlikely that Spurs boss Mauricio Pochettino will want to lose his prized asset though, and so the Italian giants will have to be willing to part with a significant transfer fee in order to make the deal happen. 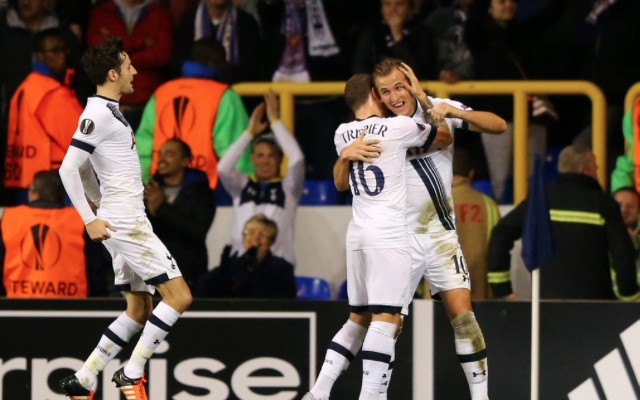