Belgium international has vowed to win his first-team place back at the heart of the North London club’s defence.

Arsenal skipper Thomas Vermaelen has been speaking about manager Arsene Wenger’s recent decision to drop him from the Gunners’ starting line-up for their Champions League last-16 second-leg encounter with Bayern Munich at the Allianz Arena, a decision the Belgium international says he respects.

The Frenchman has not recalled the 27-year-old to the first team either for the club’s subsequent Premier League trip to Swansea City, with the new first-choice centre-back partnership of Laurent Koscielny and Per Mertesacker not yet having conceded a goal in either of those two matches.

“I am fighting to win my place back, and nothing will change my mentality or the way I work – I will give everything every day, as I have throughout my career,” said Vermaelen.

Wenger knows his team are now facing a series of must-win top-flight matches between now and the end of this season, starting with the visit of Reading to the Emirates stadium on Saturday, Vermaelen knows that it may take either an injury or a complete loss of form from either the France or the German international to see him win his place back in the team.

However, long term Wenger will now need to weigh up whether this is just a temporary loss of form from his previously dominant and classy centre half, or in actual fact a more worrying downward trend in Vermaelen’s game.

His fitness record is ever more questionable since joining the North London club from Ajax in the summer of 2009, and this despite Vermaelen enjoying an injury-free debut campaign at the Emirates.

However, since April 2010 the defender has suffered seven separate spells on the side-lines for Arsenal, some with less worrying muscle strains, although equally others have been more serious and long term, such as his Achilles tendon issues between Sept 2010 and Oct 2011.

In addition, there can be absolutely no denying the clear evidence for all to see that since Vermaelen returned to the team in Oct 2011 following his last long injury layoff after surgery to cure said longstanding Achilles problem, the defender has not been the same player, culminating in this most recent period out of the team.

Dalliances in possession and foolhardy bursts forward to close down opposition players between the lines leaving vast gaps behind have become commonplace for Vermaelen, and perhaps dropping the Belgian will be the wake up call he requires to step up his game.

Arsenal fans will hope that their captain can regain his form, and that the persistent rumours linking him with a Barcelona switch are wide of the mark. 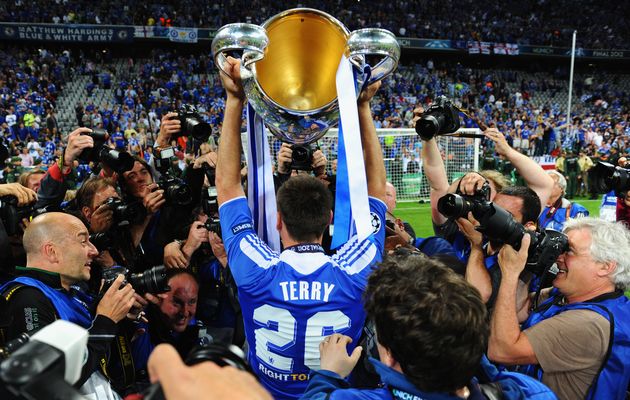